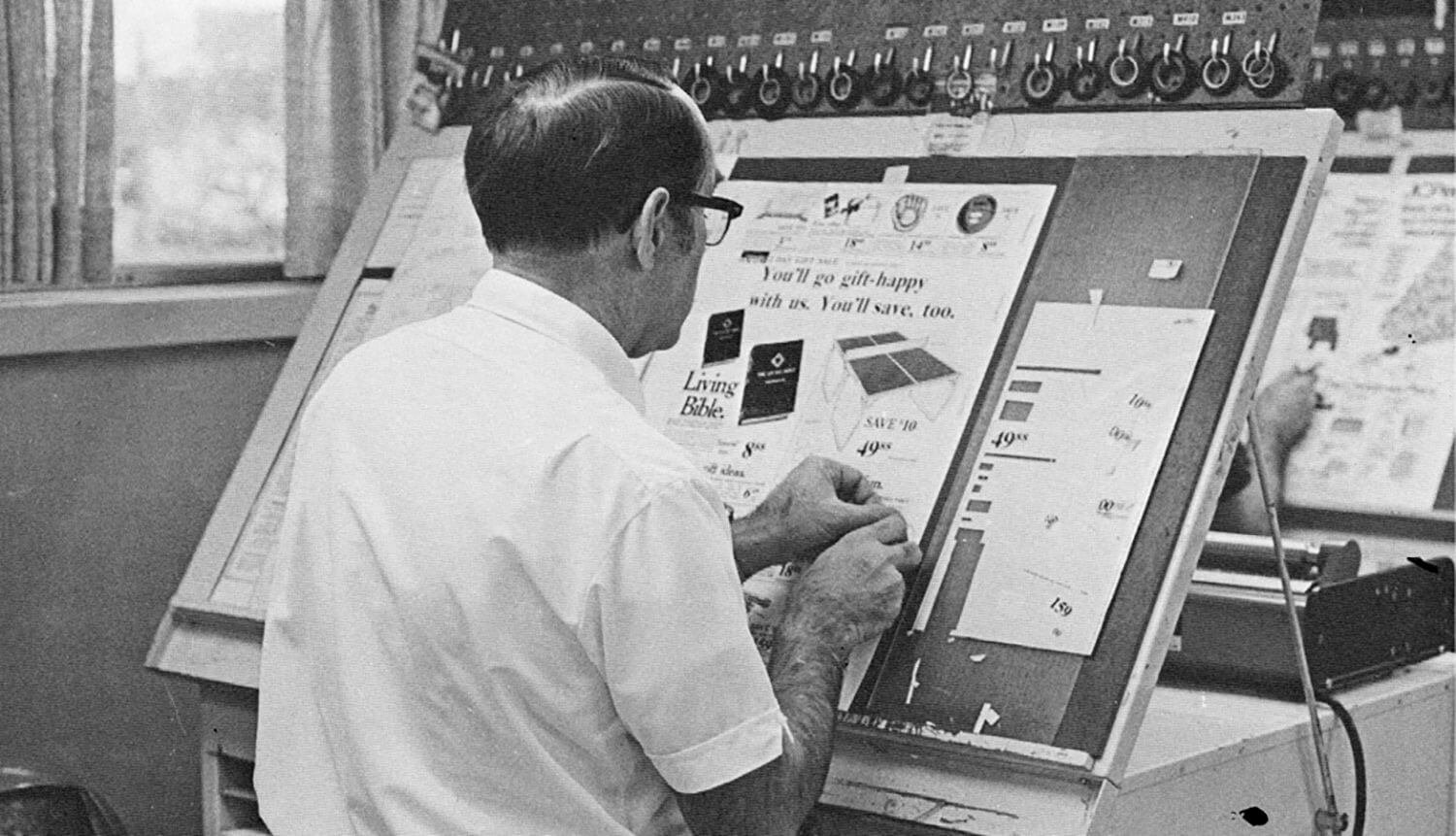 If you worked in advertising in the 80s, you’ll take this nostalgic trip with me. If you weren’t even born at that time, you’ll wonder how we got anything done without technology – except for typewriters and copy machines.

In 1985, I worked at Young & Rubicam on Madison Avenue. I was one of several media secretaries typing internal memos, letters to clients and filling out flowcharts – all with a typewriter. If someone wanted to make changes and you couldn’t make it work with white out, you had to start over and re-type whatever you were working on. When the electronic typewriter came out that year, all of us secretaries were elated. These typewriters kept your letters and memos in memory, so you could adjust what needed to change, press a button and…voila.

Later I was accepted into the Account Management Training Program and moved up the ranks.

Here are some other examples of how we managed our accounts without technology:

Do you have a memory of working in advertising in the 80s or even the 90s? Email me at ssilva@superusmarketing.com and I’ll share it.

Top 4 Tips for Obtaining and Effectively Spending Co-op Dollars
Top 10 Ways to Get the Most from Your PPC Campaign
A common marketing mistake: Hiring an ineffective Marketing Manager.
How Much Should I Spend on Marketing?
If you build it – a website – they will come
Marketing Myths Busted! The VP of sales can handle marketing.
4 Marketing Myths Busted: Clever Copy
Marketing Myths BUSTED! I need a new ad.
How My Core Values Keep Clients
Is Vistage Worth the Investment?
What Came First?
The last thing you need is an ad
What the heck is a creative brief and why should I care?
Is it time to hire a marketing professional? These 10 questions will g...